More and more facts about Banana Spiders are surfacing the internet. Upon reviewing them, many people will definitely draw to the conclusion that the said spiders are large. Well, that is true. However, they can also be gentle. That is the surprising part of it. How do they look anyway? What is their habitat? What is their way of living? What do they like to eat? All of these can be learned through this article about Banana Spider facts.

There are instances when Banana Spiders are referred to as the golden silk spider. If there is one interesting fact on it – it would be that it has the ability to flaunt a striking difference between the male and the female spiders. This is termed as the sexual dimorphism. This means that they will not be, in any way appearing as same species. Normally, the female Banana Spiders are way bigger than that of the males. As a matter of fact, there is a claim saying that these female Banana Spiders are just the largest spider in North America that do not belong to the family of tarantula. Fascinating, right?

The body of such spiders are normally elongated. Usually, they can reach for about one to three inches. This is how the measurement of their length is. As for their leg, it may reach the span of five inches. When it comes to the male banana spiders, they are known for their slender body.  They can go for an average of ½ inch. This is how their length is. Yellow spots are found on the females. This is why they are bestowed the name banana spider. The male on the other hand is dark brown. This appears to be very inconspicuous.

The term golden silk spider was derived from the very color of the spider’s skin. As mentioned, the females are typically yellow. The sunlit webs are different because they will normally shine bright. They may be synonymous to gold. And usually, they are beneficial in attracting bees. When they are in the shade, they blend with the foliage just around the background. This is why they sort of achieve the camouflage effect without really a struggle at all.

The shape of a banana spider is a roundish orb. This is known to be one of the stronger spider silks in the world. As a matter of fact, it has been claimed that banana spider has surpassed the power of Kelvar. Kelvar is a fiber  which is utilized for bulletproof vests.

Normally, these banana spiders are situated in Florida. They can also be found in Carolinas. There are instances when they stay in warm and humid areas and regions. However, they will surely go for sunny areas because this is beneficial in helping them build webs which are always placed in trails, or even walkaways. These webs may even span a couple of feet. These spider webs would definitely be just eye-level. There is a tendency for them to be higher too. That is why they are just ideal in catching various insects flying around. 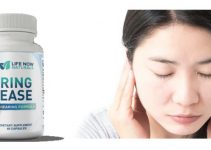 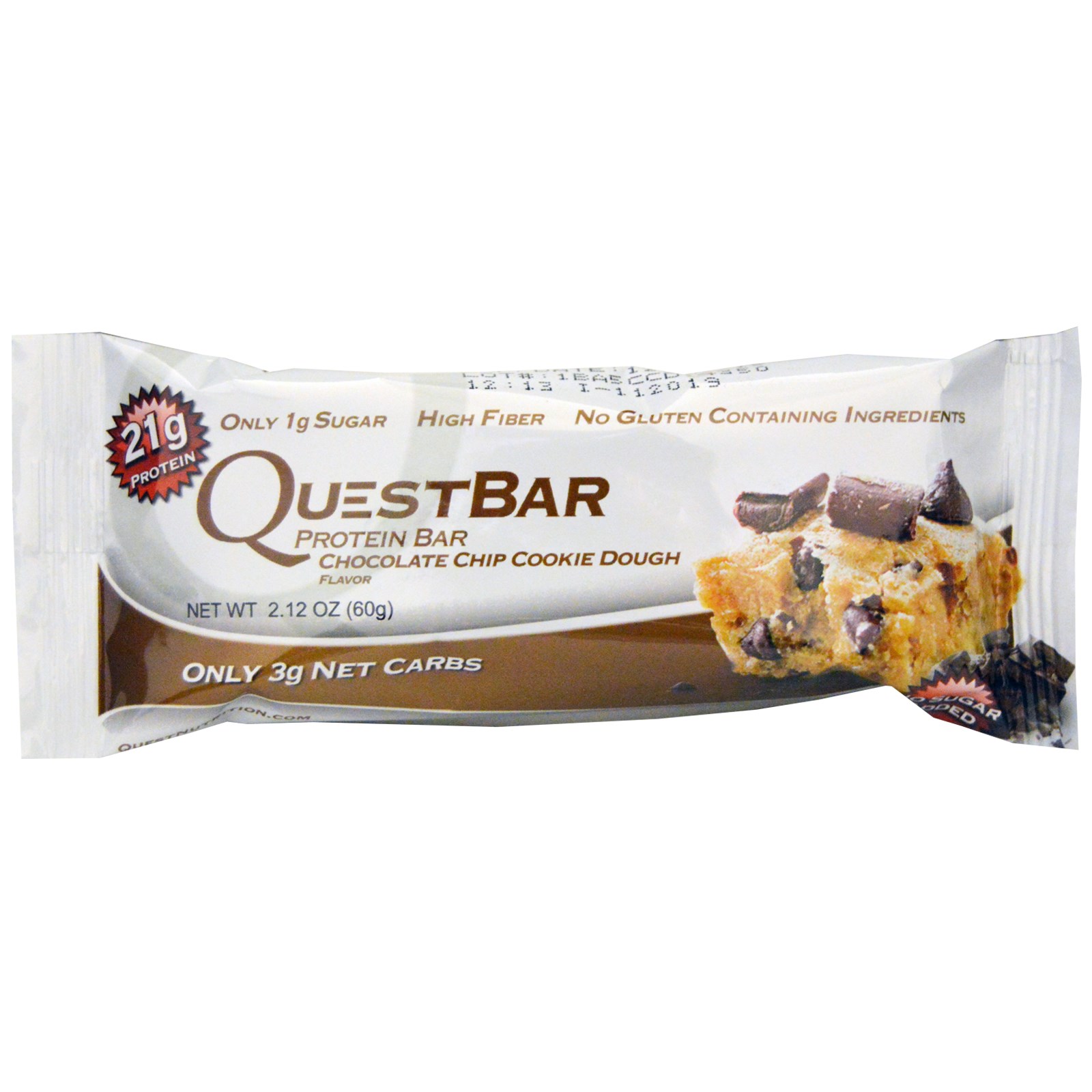